Amazing places to visit - which ones do you want to see, or have you seen? 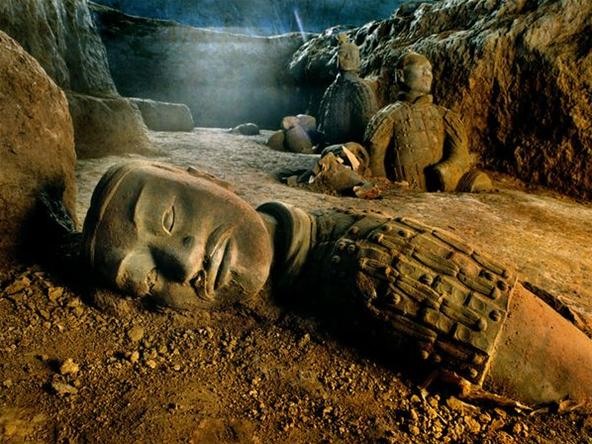 Want to master Microsoft Excel and take your work-from-home job prospects to the next level? Jump-start your career with our Premium A-to-Z Microsoft Excel Training Bundle from the new Gadget Hacks Shop and get lifetime access to more than 40 hours of Basic to Advanced instruction on functions, formula, tools, and more.

Other worthwhile deals to check out:

Join the Next Reality AR Community

Get the latest in AR — delivered straight to your inbox.

The list of "want to see" is way too large though at the top of my list would be the Egyptian pyramids. The list of have seen is:

Looking at it now, it's mostly from that month long trip backpacking through Europe. But can you believe it, I didn't even take photos at the Great Wall in China, or the Forbidden City in Beijing, or any from all my trips to Korea and Japan! I wouldn't have any from Saint Petersberg if my father and sister hadn't forced me to. Now, I think they were right. I am in other people's photos though, since many Asians like having westerners in their photos, especially when they're wearing a wide-brimmed hat like I was.

But what about everyone else? Which ones on the list have you been to?

If you spend your time behind or in front of the camera you won't experience as much. Or least that could be your argument.

After a quick skim of the list here's what I got.

That's off the top of my head.

Nice list! Thanks for sharing. We even have some in common.

I didn't notice Rideau Canal on there. My Mom lives in Ottawa. I've skated there a few times. Last February at Witerlude it was insanely crowded.